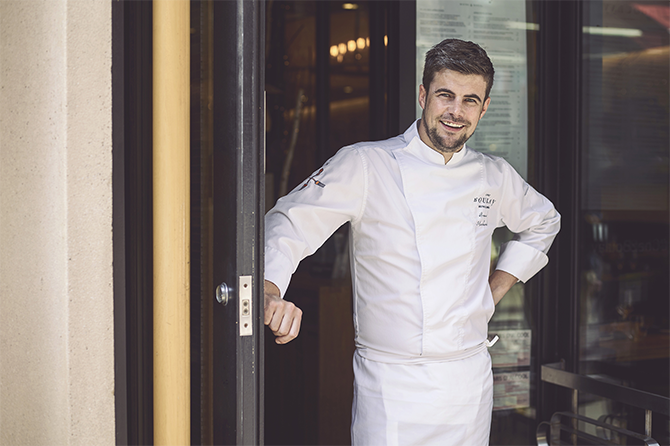 Chef, entrepreneur and boreal cuisine ambassador, Arnaud is a young “experienced hitchhiker” of the restaurant industry. After being a cook in France for a decade, he spread his roots in Quebec, where he was exposed publically on the show Les Chefs! Surrounded by talented partners, he passionately explores all angles of the food production chain keeping respect for the people, the products and the environment close at heart. 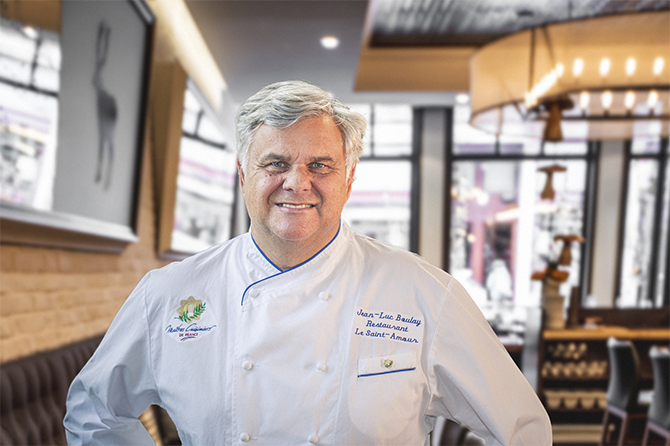 A generous soul, outstanding technician and expert in the art of cooking sous-vide foie gras, Jean-Luc has inspired many generations of cooks with his humble and rigorous approach. Of French origin, he cofounded the St-Amour in 1978 and contributed to establishing it’s prestigious reputation as a gastronomic institution of Old-Quebec. He has also shared his unconditional love for beautiful products with Quebec’s grand public as a permanent judge on the show Les Chefs!

Following their professional encounter on the set of Les Chefs! in 2010, the two chefs and entrepreneurs Jean-Luc Boulay and Arnaud Marchand became partners to achieve the opening of Chez Boulay in 2012. Located at 1110 St-Jean Street, within the Hôtel Manoir Victoria, the address rapidly became an unavoidable stop for foodies.

Animated by the ambitious project of inventing a true Quebecer bistronomy rooted in local tangs, Jean-Luc and Arnaud surrounded themselves with a team of passionate restaurateurs. All together, they thrive in the art of discovering, obtaining and valuing Quebec’s finest products. Whether they come from the boreal forest or exceptional producers, these products audaciously replace those coming from elsewhere thanks to an inventive process driven by curiosity and innovation.

In 2016, the Chez Boulay universe expanded with the opening of the very first Boulay-Comptoir Boréal, a pastry-boutique concept making the fruitfulness of the Quebec territory accessible.

In 2019, Chez Boulay had the pleasure of recognizing the long-term engagement of three of its’ executives by welcoming them as associates: our chefs Olivier Langlois & Guillaume Caron, also our director of catering Patrice Auclair. 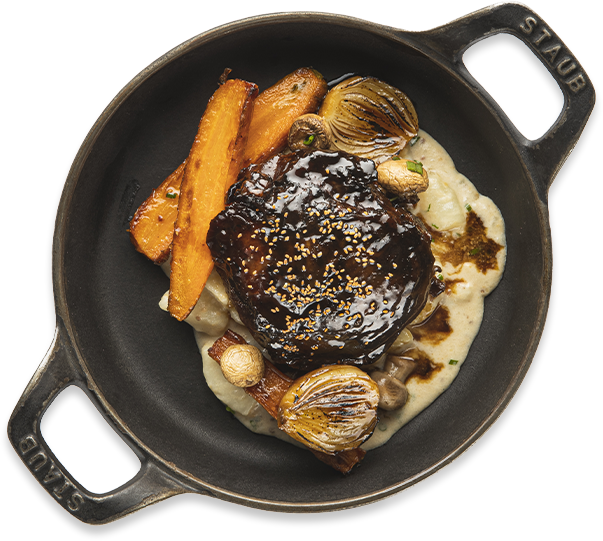 With their rigorous climate marked by a distinct seasonal cycle, northern territories are gifted with unique fauna and flora adapted to their extreme reality: game, fresh water fish, wild fruit, forest mushrooms, lichen… Inspired by these unique elements, a rising number of chefs are exploring this once neglected exceptional culinary legacy.

In Quebec, Jean-Luc Boulay and Arnaud Marchand, supported by a passionate team, have been standing up to the challenge of inventing Quebec inspired northern cuisine since 2012. Connecting the abundant proximity of boreal forests and the exceptional quality of local products, they salvage amidst French techniques to favour a true encounter of flavours. Local, healthy and inventive, the northern cuisine from Quebec expresses within each bite the very best of our emerging culinary tradition. 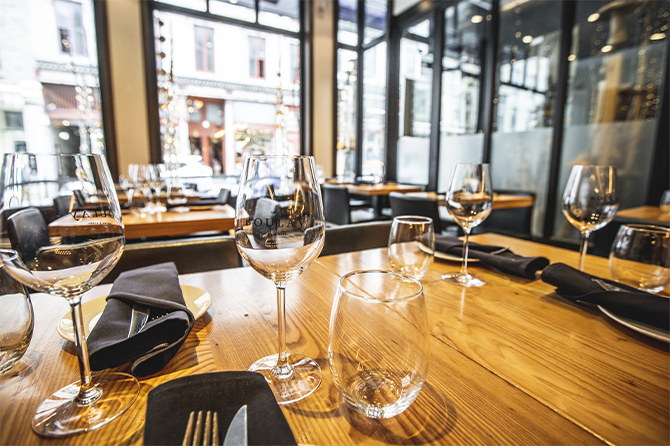 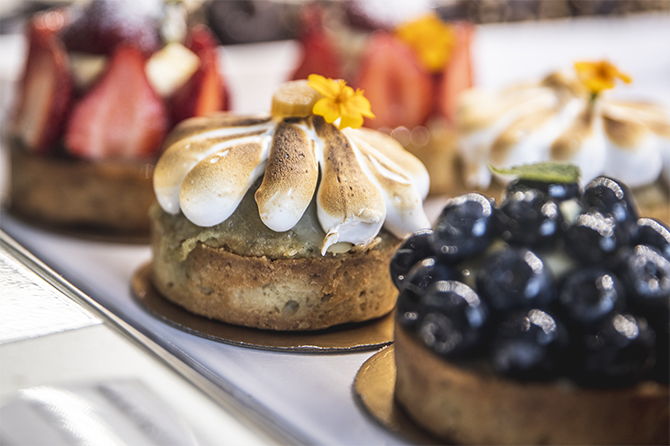 Because for us boreal rimes with generosity, Chez Boulay’s menu offers a specially identified signature dish for which 1$ of every purchase is donated to a cause chosen by our team. In the spirit of sharing, we select a new charity every season.